A brief selection of my experiences with mathematician, motorist and tenor extraordinaire Rosemary Dewey 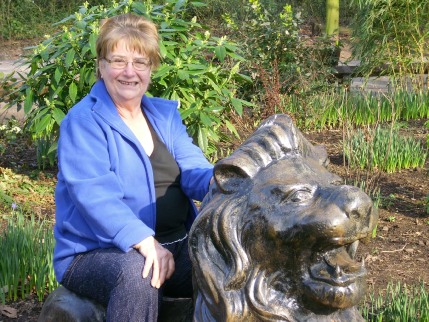 Rosemary, who died of cancer on 21 September 2016, was my special friend for over 23 years and we had many moments of fun, creativity and special understanding.

Many a time we helped each other in various ways and we had marvellous dinners, holidays, concerts and choral experiences together.

She first came across me back in 1992 when I sang a solo at a concert in St Joseph’s Sale, (which she always remembered but – strangely – I didn’t!), but we didn’t actually meet in person until 1993, which was at a “Mostly Music” event.

She gave me a lift back to my flat in the basement of Chepstow House in the centre of Manchester and came in for a coffee.

I was totally unaware of her nervousness at that point – a basement flat with a strange man, oh Heavens! – I should have realised her nervousness when she performed a lovely little spoken recording of “No no no no no” into my old computer.

I confess that I used that “no no no no no” as a “Windows sound” on my computer, usually for errors, a few times over the following years! …

But all was well!

(She often regaled other friends with that story over the years: how unaware I was of my innocence and how aware she was of the potential but non-existent peril! But all was well – I really am a “little innocent”, as she often said!)

In 1993 I moved to Sale, and Rosemary came over to visit quite frequently. Among other things, she liked my cooking and my music and she was quite appreciative of my cats, her favourite being Vusimuzi. And, of course, I loved her sense of humour, her musicality and her common sense!

She was also a very skilled motorist and often took me to places where I, as a pedestrian, would otherwise perhaps not have gone …! 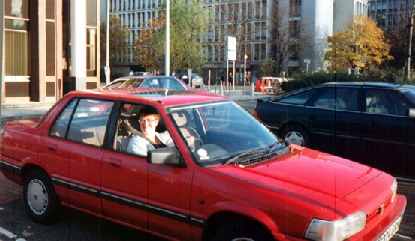 We were also involved in various concerts together. I think the first was Bernstein’s Chichester Psalms in Ormskirk in which Rosemary sang with the tenors, I sang the treble solo, and Jim was in the audience. Pity there is no recording of that….

In 1996, we both got involved in the Old Time Music Hall concert in Fallowfield. That was a marvellous do and great fun!

Video: Rosemary sings “The Man who broke the bank at Monte Carlo” at the concert:

We also met up with many of my friends over the years, including Keith whose 1994 housewarming we graced and with whom we went on holidays in the Lake District and in Prague, and Lissie and Sandra and Thomas, and Duncan, with whom we sang in Spain (Jimena de la Frontera) and Italy (Montecchio) and so many others. 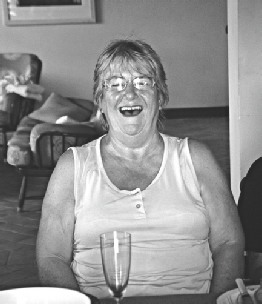 We sang in many choral situations – including the early music courses in Ambleside and Cambridge – but there were two recordings in which we sang as duettists with her as tenor and me as alto:

The Goslings by Frederick Bridge

There are so many things I could mention. She has been so supportive in my life and I like to think that I have been supportive in hers.

May she rest in peace ….