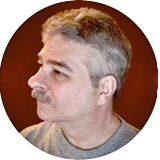 Over the following years, concerts involving music composed by Joseph Dillon Ford, who died in 2017, and, in his honour, by members of the Delian Society and his other composer and performer friends will be performed in various parts of the world.

We hope to include reference to most of them on this tribute page so please contact me if you have performance information that I may have missed.

The Octava Chamber orchestra in Seattle recently performed four works in honour of Joe in their 22 July 2017 concert:

Here is a video playlist of some of his music

I met Joe online by a chance email communication. He was clearly enthusiastic about the continuation of tonality in art music, as am I, so I joined his Delian Society where I met many like-minded composers. Over the following decade and a half I was further inspired to write for many different combinations of musicians – it was just the right inspiration at the right time.

As I am a self-taught composer I was particularly grateful for his diplomatic (and yet to-the-point) comments and his ability to see the best in every creation that I (and many others) produced.

May the God[dess] maintain your own creation in this world and – if there is one – the next.

Little did I know how you would change my life that afternoon that I came to hear you speak and demonstrate your compositions on the midi keyboard at a small computer store in North Miami Beach Florida. You had just returned from Harvard after attaining a degree as a musicologist. Midi keyboards were in their earliest carnation, and you opened my ears and heart to what was possible.

I remember you as being very kind. You suggested that I study with your friend Victor Lob, who lived in North Miami, since you lived in South Miami a good hour’s drive from my home where I resided with my husband and two children, so far from my classroom filled with bright children and the program in which I taught. I remember you telling me that you too had been in just such a program and that Judy Matz, a mother of several of my students had been your teacher and how she had inspired you.

Saturday or Sunday afternoons became my transfusion, my opportunity to awaken, breathe and develop musical ideas. It became a beginning for the rest of my life, a study of musical, form, and beauty. At first, my early musical notes were simple ideas, jotted down as best I could with you interpreting where I wanted and needed those ideas to go. From songs about “Special Children,” to religious manifestations, choral beginnings and later to larger sonata forms they all began to emerge as complete works. Finally, I was able to realize the “Everglades Rhapsody,” the never completed opera that I imagined, as it came to fruition only after I moved to Boca Raton. Just today, I came across the libretto as I searched through my works for other reminders of my time spent with you.

I remember how you honored me, and my children by coming to my school to speak about music and creativity at the gifted center. I also remember my Principal Virginia A. Boone asking me if it made me happy to have you there. Indeed it did.

I remember how your home was involved in a hurricane and how you survived the damage. I remember you sharing the idea to form the International Delian Society for New Tonal Music on the Internet. My last lessons with you evolved around the creation of a fugue something you said you wanted me to have, which became central in my latest work “Miriam and the Women of the Desert.” No musical idea was ever wasted. So I was taugh. So it is.

Sweet person, dearest of friends, and mentor, how can I say goodbye to you? I am not yet ready to realize that we likely will not have another conversation. I reluctantly say this final good-bye.

I do remember that you once told me that you were able to travel through dreams, that you often dreamed symphonies. I imagine that you are indeed able to do so even now. Rest well for if you are reborn, I am hoping we will meet again.

A Walk with Joe by Sheila Firestone

==============
I was introduced to the Delian Society not long after Joe started it, in 2004, by Canadian Jean Chatillon. He had been given a copy of my chamber music CD by a mutual clarinetist-friend. Jean and I both enjoy celebrating our love of nature with our music.

In reading posts in the discussion group, I was struck by Joe’s passion for tonal music, for using music to heal people, and by his eloquent use of words. He successfully moderated a group of creative individuals, skillfully “herding cats” through a number of collaborative projects, a few of which I was fortunate to have had time to join.

Though we never met in person, my relationship with Joe progressed. I sent him recordings and writings, about which he offered thoughtful comment and even public reviews for my use. I returned the favor, although his observations were more profound and incisive then mine.

I encouraged him during his family and health crises. Though sometimes discouraged, he never gave up hope for himself, for others and for the future of tonal music. I grieve for our loss of him, but also for his not living to see the wider appreciation of his work. It will come.

I am deeply saddened and distressed to learn of the sudden death of Joseph Ford, whom I considered a close friend, even though we never met in person. Having not seen his posts for a while in FB, I went to his FB wall to try and find out what he was up to and was shocked to learn the sad news of his passing (which happened in early March).

I know he recently completed a four-movement symphony which he never got to hear performed. I hope someone close to him in Florida (family members, musicians?) will take up the cause of preserving his legacy and seeing that his compositions get the performances they deserve.

A man of multiple talents, he was supportive of many fellow composers and always came to the defense of the underdogs among us. I feel it was a privilege and honor to be counted among his friends, even if only from afar. Rest in peace, Joseph! Your life—and music—made a difference and you will be sorely missed by those who were blessed to make your acquaintance!

Some of Joe’s Nature photographs: 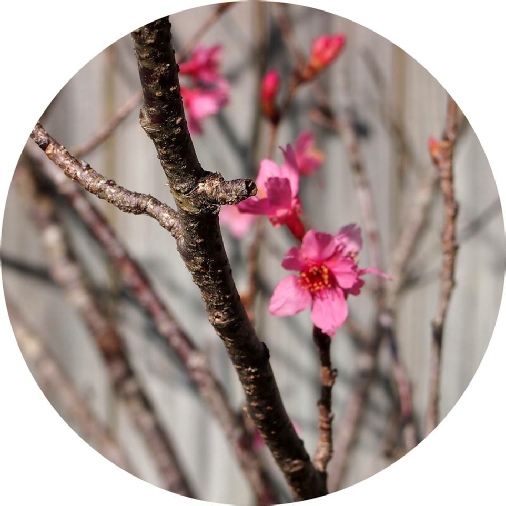 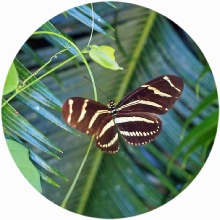 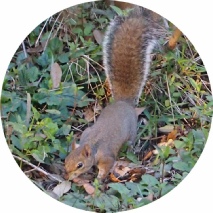 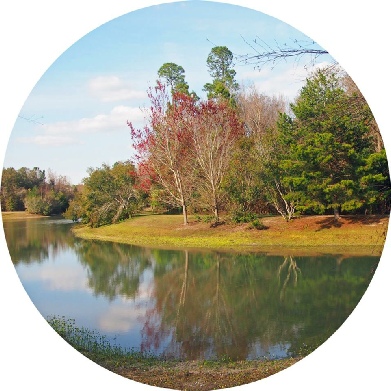 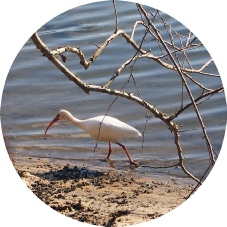 The Delian Society page for performances of various suites which Joe inspired in us over the past fifteen years.